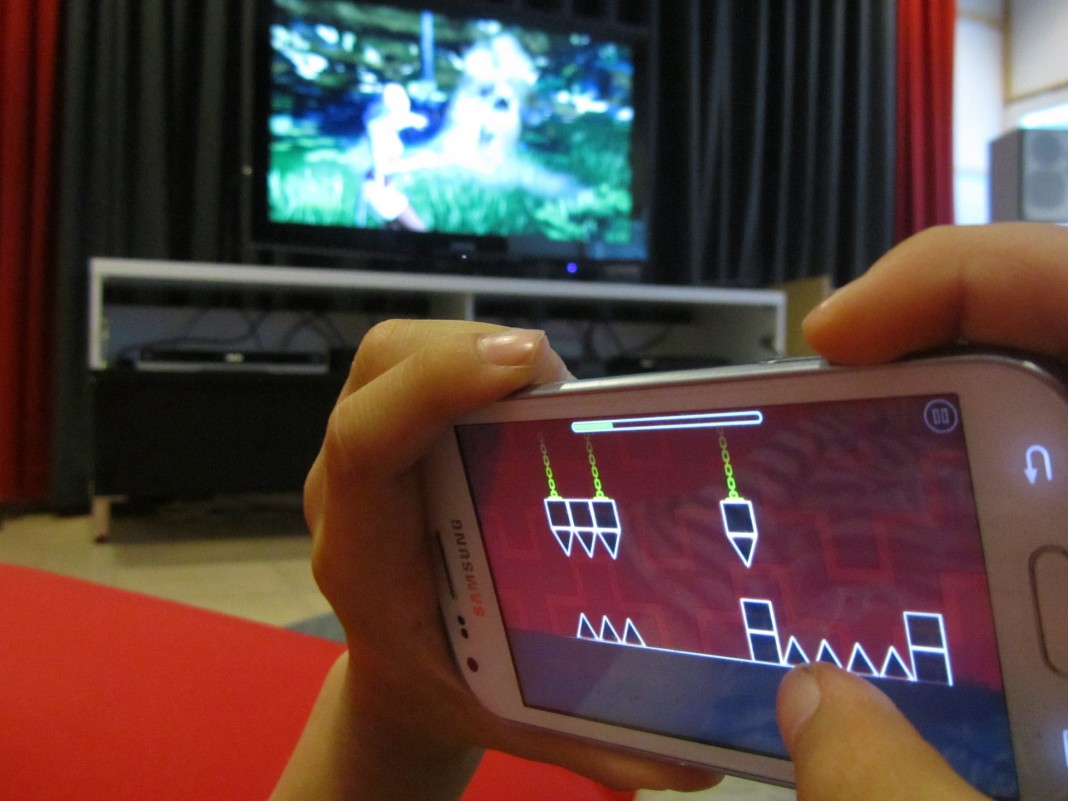 The year 2016 is just starting and we are still not entirely sure what awaits us when it comes to new and addictive apps within the Google Play Store, however, we can’t deny that day by day we’re offered with an increasing amount of games. Now more than before, we have tons of options to choose and download so we could spend our free time.

We selected 5 games considered among users as some of the best for Android, we took the job to investigate the Play Store and look for the trending games at the moment based on times downloaded, feedback from users and rate they have been assigned.

We begin this list with a very musical game that’s been very well received worldwide. Piano Tiles 2 consists of tapping black keys instead of the white ones, the game as you see resembles an actual piano, following the rhythm of classic songs. Although it apparently looks easy, it’s not as much as you might think, the keys pass through the screen and gradually the pace increases making it more difficult. In addition, you can unlock new songs as you play through the game. Download it and try it: Piano Tiles 2. 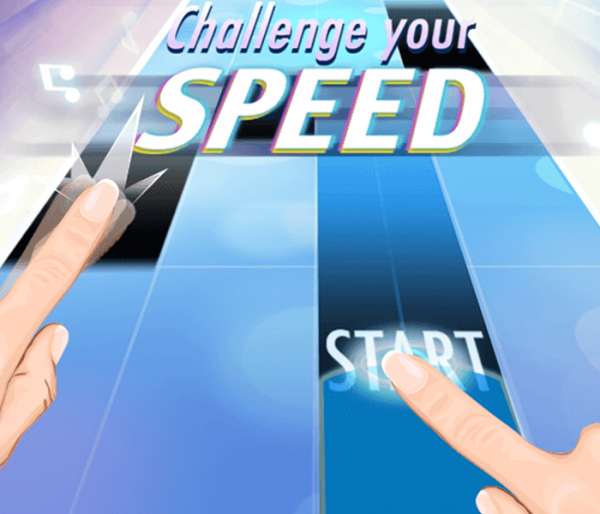 This game could not miss, it has long been considered one of the greatest multiplayer games for Smartphones, based on your strategy you must build villages, train soldiers to go on the offensive and take possession of the territory that belong to other players in the game, you can also join in with other friends to create different clans. This game still represents a great adventure for all users. If you have not played it, download Clash of Clans. 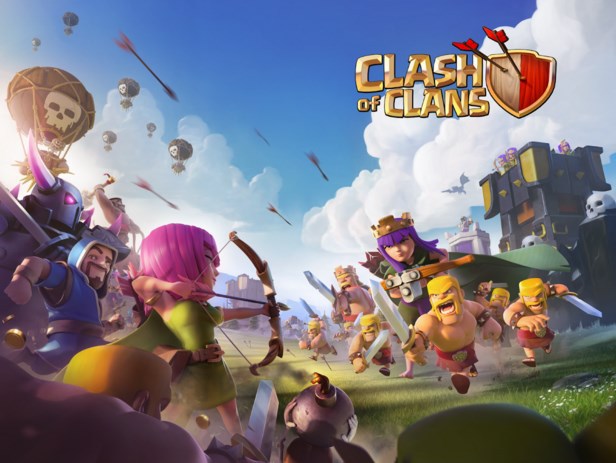 It is a great game with more than 10 million downloads, definitely full of fun and speed. You basically must try to drive in your car through the city while escaping the police. You can get up to 90 different cars as difficulty increase while you get more “wanted” stars. Download Smashy Road: Wanted in case you haven’t tried it. 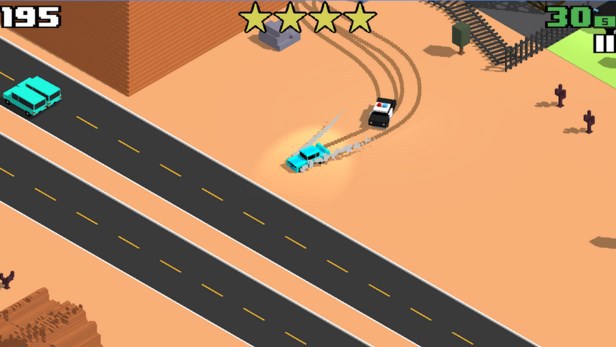 No doubt this game follows the reputation of all its predecessors. This version offers new game modes, different gameplay, more candy, better graphics and you may synchronize your progress across all your devices. No one can deny that it’s indeed a very addictive game. Download here Candy Crush Soda Saga. 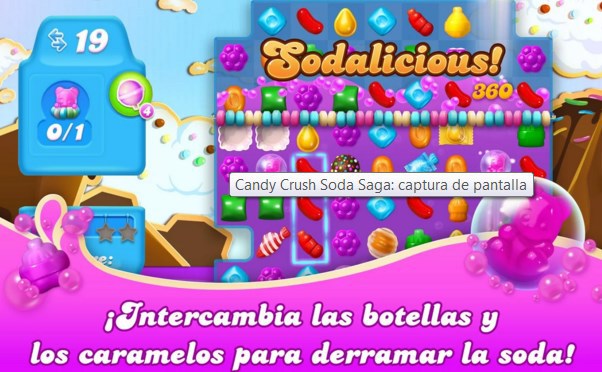 It’s a puzzle-style game with around 100,000 downloads and with an average score of 4.5 stars. Expand your senses with amazing sound and visuals while you have to guide your character to get out of terrifying rooms. Although it may not be for free in all regions, feel free to download Dark Echo. 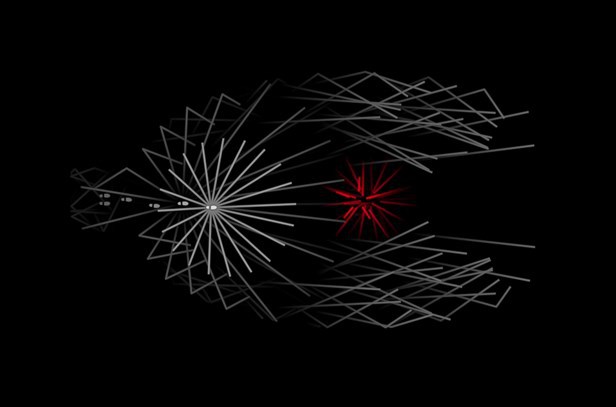 Do not hesitate to share more addictive games from your personal collection, we’re eager to know about them and, of course, give them a try. Apple users, some of these games might also be available for your device, let us know your impressions too. 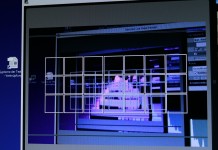 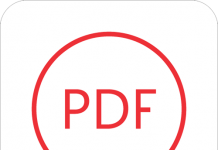 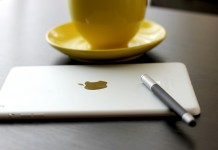 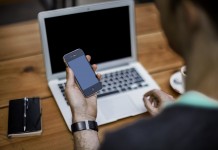 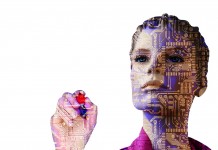 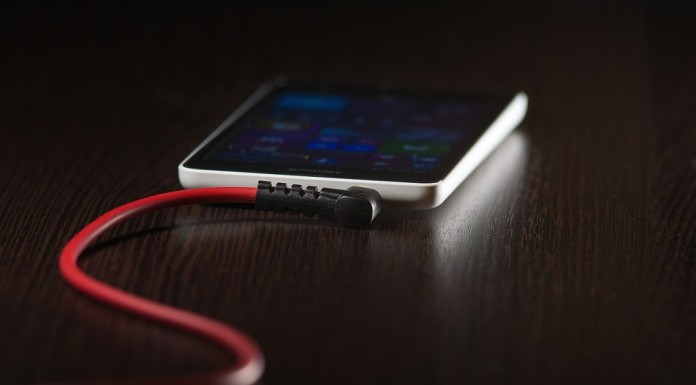 Choose an antivirus software for your SmartPhone

Easy steps to upgrade to Windows 10

Plugin to upload a PDF file in WordPress

Infinite and Parallax scrolling in webpages