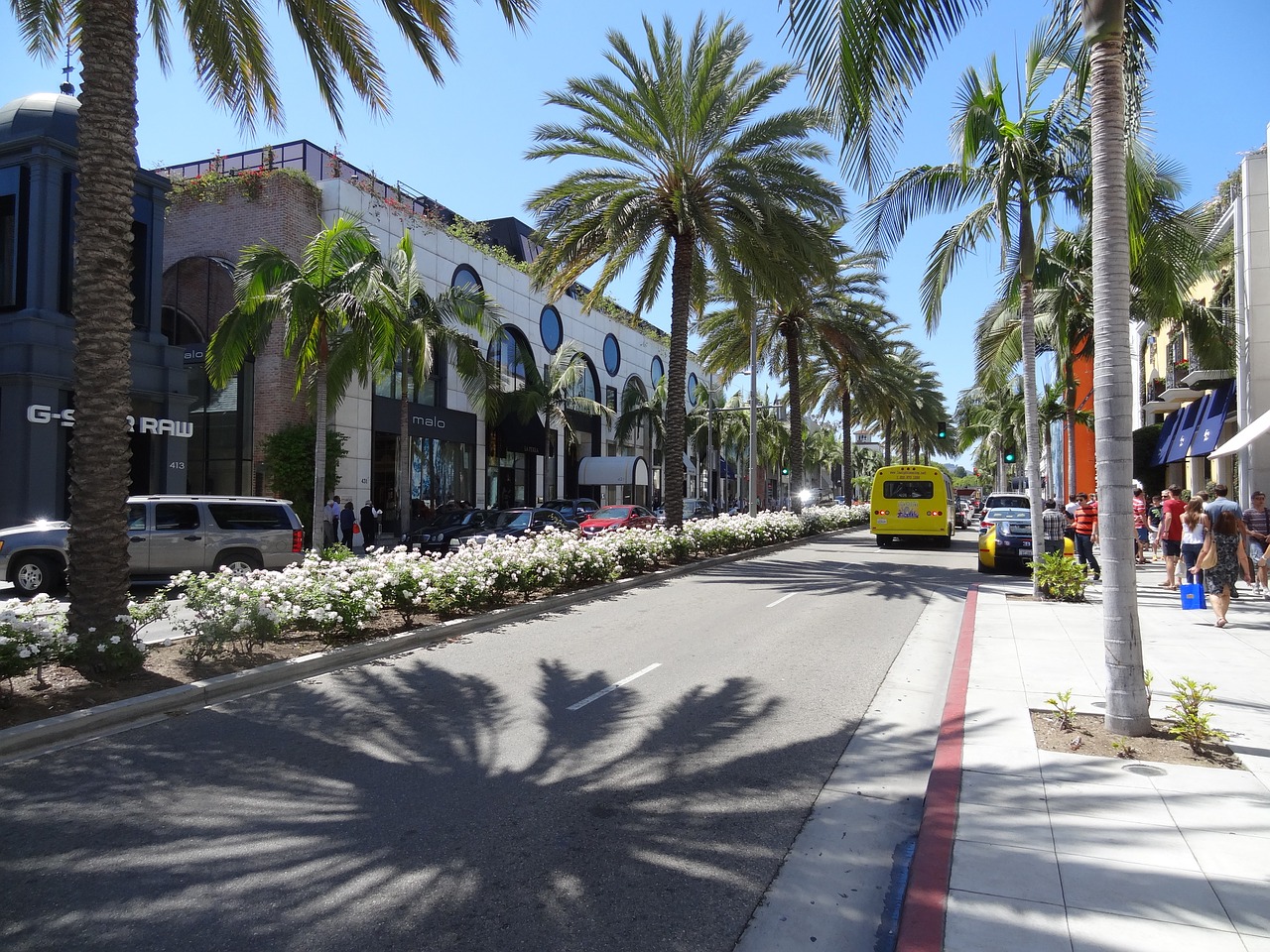 The vision of self-driven cars started way back in 1939 at a New York World Exhibition where automated highways were visualized. The dream came true in 2009 when Google started working on a driverless car project. Google tested its first driverless Toyota Prius car in California. Initially, it was tested on freeways, but later the driverless cars were tested in complex road conditions successfully. The first prototype was constructed and run in 2014 without any hassles.

What led to self-driving cars

The self-driving car program was started by Google to help people with any sort of health conditions like poor vision, epilepsy and for those who lack the confidence when driving. Self-driving cars will help you not lose your independence and take the ride with just a push of a button. More than 90% of accidents on roads happen due to human errors. The driver-less cars will be safer and secure to commutate. 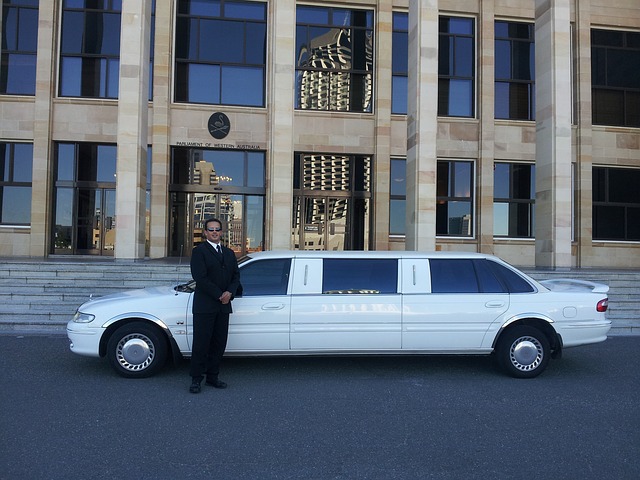 Instead of steering wheel and pedals, a driver-free car is equipped with software and sensors. The prototype is programmed with inbuilt maps and software, which controls the movement of a vehicle after sensing its position and the objects around it. The powerful sensors can sense other vehicles or objects as far as 200 meters in all directions. The reprogrammed software lets the vehicle detect the object according to its shape and size. It is able to differentiate between a cyclist or a pedestrian and adjust the speed according to the situation.

The Google driverless car is battery operated, which can be electrically charged easily. As per the latest filings in FCC hints that Google is trying to induce wireless charging into these cars, too. With the facility of wireless charging, cars can get charged while you work in at the office and the possibility of public wireless pads is also being considered.