Compared to the traditional idea of standard glass, safety glass has additional features that make it not to break into pieces everywhere when it smashes something. This is the reason why it’s very used nowadays in some office doors and windows, windshields for cars, stairs and more… to provide greater security and reduce the chance of injury if broken. 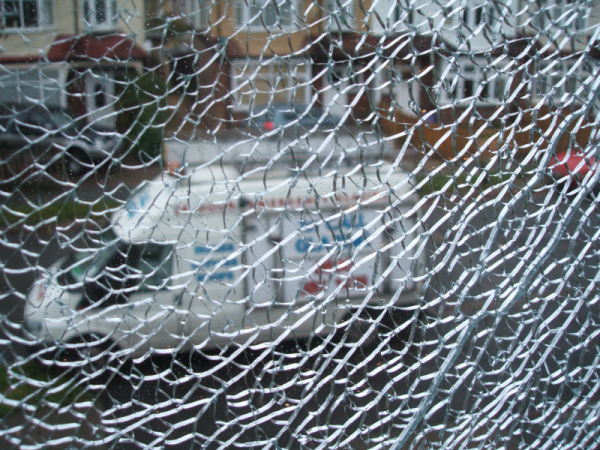 It all started in 1903 when Édouard Bénédictus, a French chemist, dropped a flask off of his desk by accident and when it hit the ground it did not shatter, but only cracked. Trying to understand what had happened, he investigated and a few hours later realized that the glass contained plastic cellulose nitrate that had coated the inside. 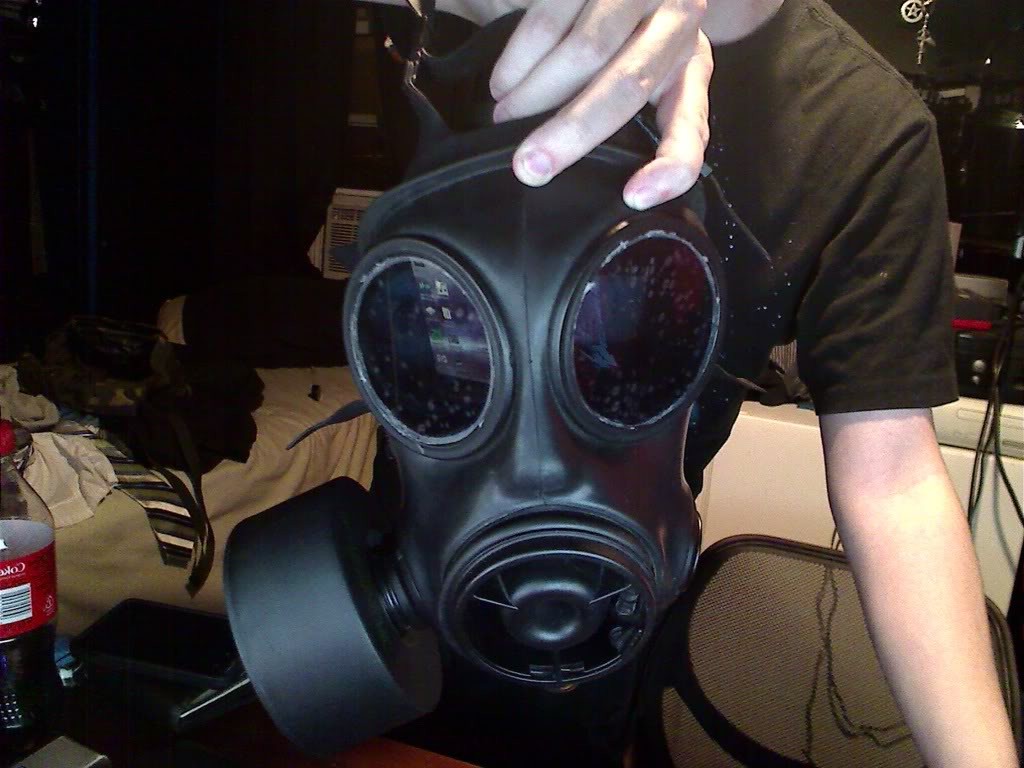 In World War I safety glass was first used as the lenses for gas masks and later reached its well-known application as car windshields. So, as we can see, safety glass was an invention made by accident.

Some facts on driverless cars