if you are not still an active or regular gamer, I invite you to consider becoming one since there are so many benefits of playing video games, you’ll see improvement in both physical and mental areas on yourself. Now, on the other hand, if you are already one or, at least, a fan of video games, you’re definitely going to be interested in this movie that was released on June 10th, 2016 by Universal Pictures.

This film, directed by Duncan Jones and fully supported by Blizzard Entertainment, is based on the first encounter between humans and orcs, following the story of the famous RTS (Real Time Strategy) video game released in 1994 Warcraft: Orcs & Humans. 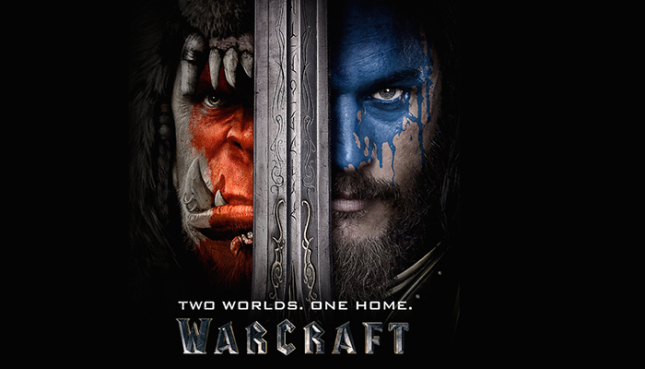 This movie has become a real hit among fans as the actual Warcraft video game series have been for the last 20 years. Some time ago, a lot of web portals and social media networks were talking about the first teaser trailer that was premiered in Blizzard main event of the year: BlizzCon. In case you didn’t see it or want to have a quick review, here’s the one uploaded by Legendary Pictures on Youtube:

Other well-known franchises created by Blizzard are the Diablo and Starcraft series. We wonder whether or not someday we’ll have the chance to see movies based on these sagas. Also, for those who love to remember good old times, here you can check for legacy video games created in the past by the same developer.