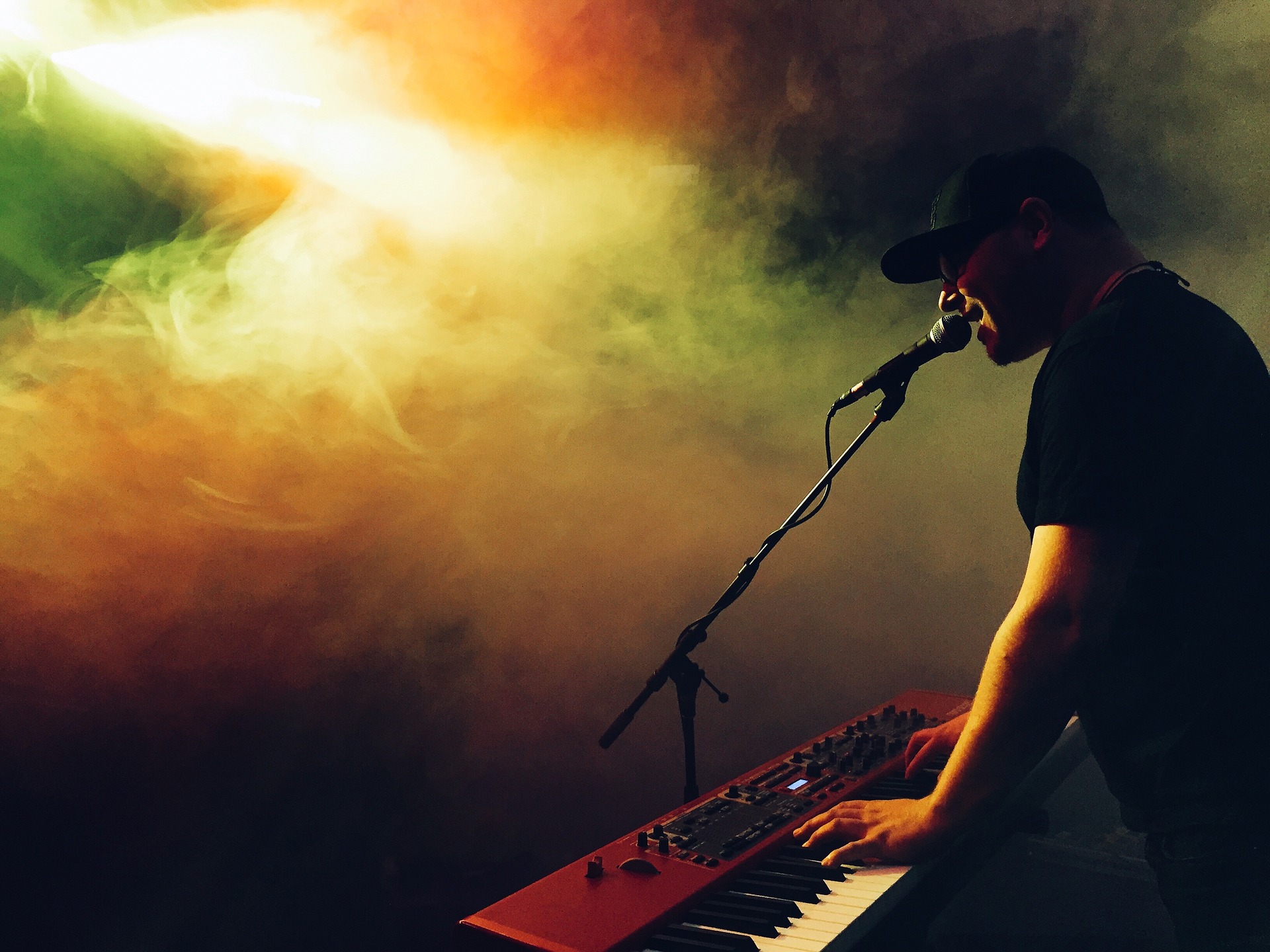 Apple has launched this year an app for music lovers called Music Memos. It was meant focusing on the fact that music ideas can come to mind at any time and it is always good to capture those in the right moment. You can easily create your own library of recorded audios with just a tap on your iPhone, iPod or iPad by using this amazing audio recording app.

It allows you to record audio sketches through the built-in microphone or by using an external one, Music Memos automatically detects whether it is your voice, a guitar or a piano and it lets you hear the recordings right after you made them, in addition, you can also add realistic drum beats and bass; more instruments can be added to the recorded audio by connecting this app to the GarageBand app. These memos also have an inbuilt feature for adding titles or comments to the recordings for future reference. 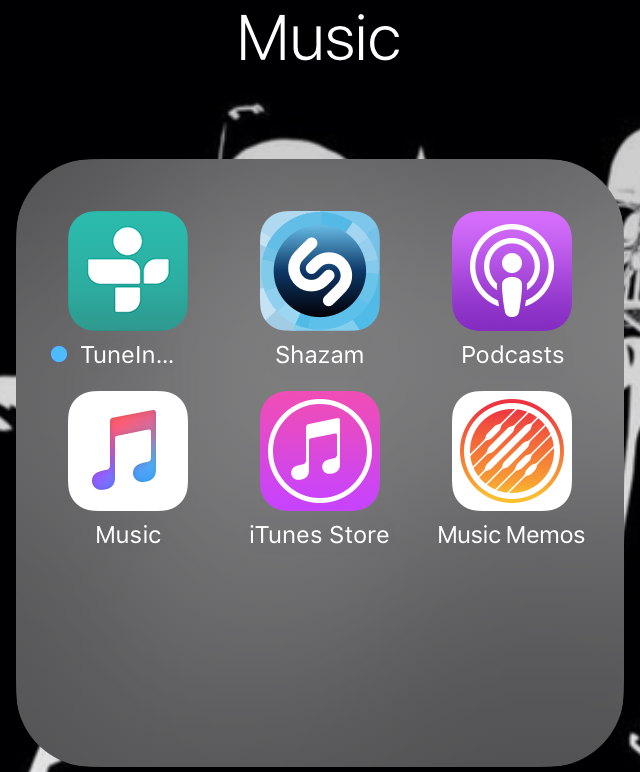 As said before, just after you open the app, recording can be started with just a tap on the screen or alternatively it can also recognize voice commands in case you do not want to take your hands off from an instrument you could be playing. Other features that make this app stand tall are: 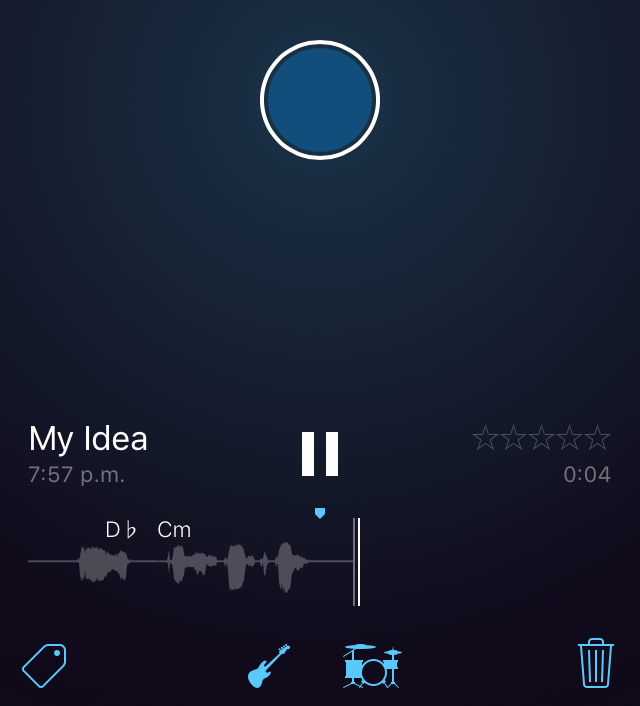 Music Memos can be run on any iPhone, iPad or iPod running, at least, iOS 9.0. The app is available for free and is designed for professional musicians as well as novice music enthusiasts. Download it from the App Store.