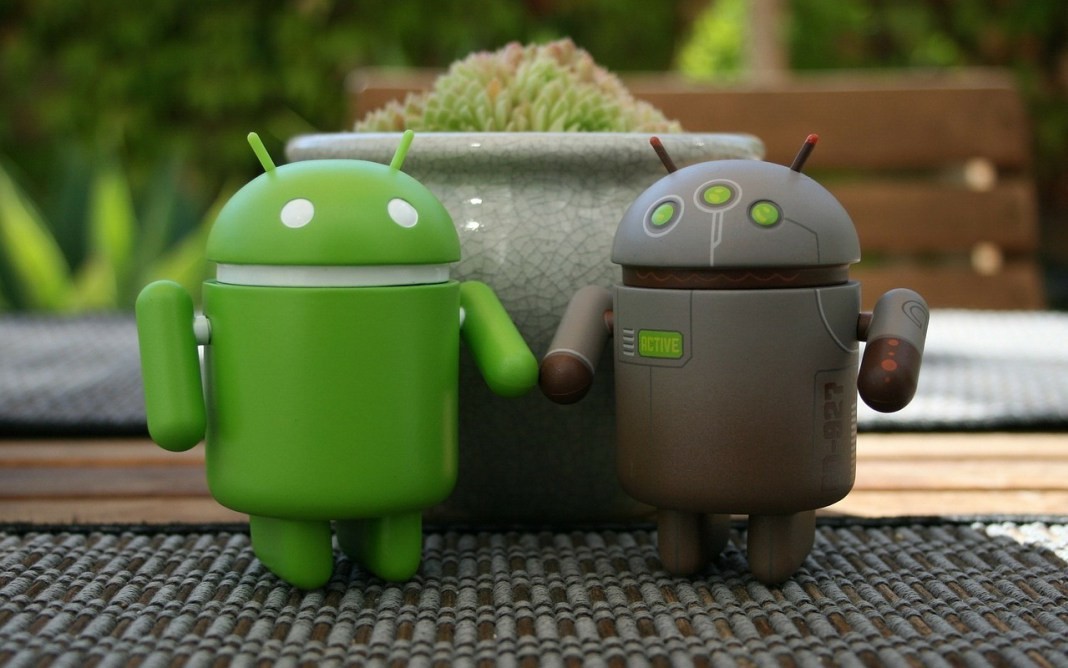 The new Google mobile operating system, better known as Android 6.0 Marshmallow, is finally upon us since the final quarter of 2015. At first, it comes pre-installed on devices like the Nexus 5X and Nexus 6P, although many other manufacturers are trying to catch up, given that many of their phones are still uncertain to be compatible. 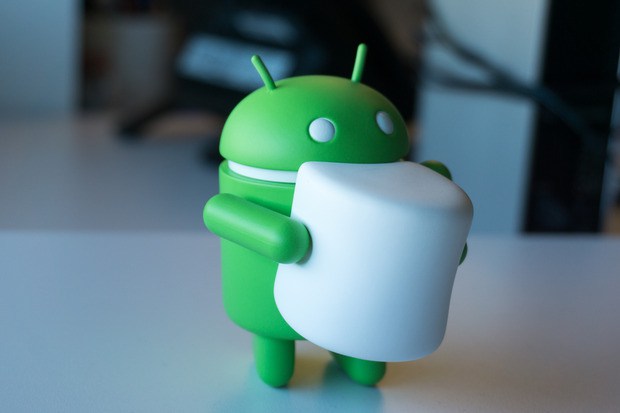 This post is intended to describe what we’ve found about Marshmallow compared to previous versions. Let’s start talking about appearance, at first, Android Marshmallow is not very different from Android Lollipop. Its design has proven little improvement, nevertheless, the app drawer shows now a solid white colour and it has incorporated new icons, including shortcuts. The widgets keep their format, but they are now sorted by app and use. 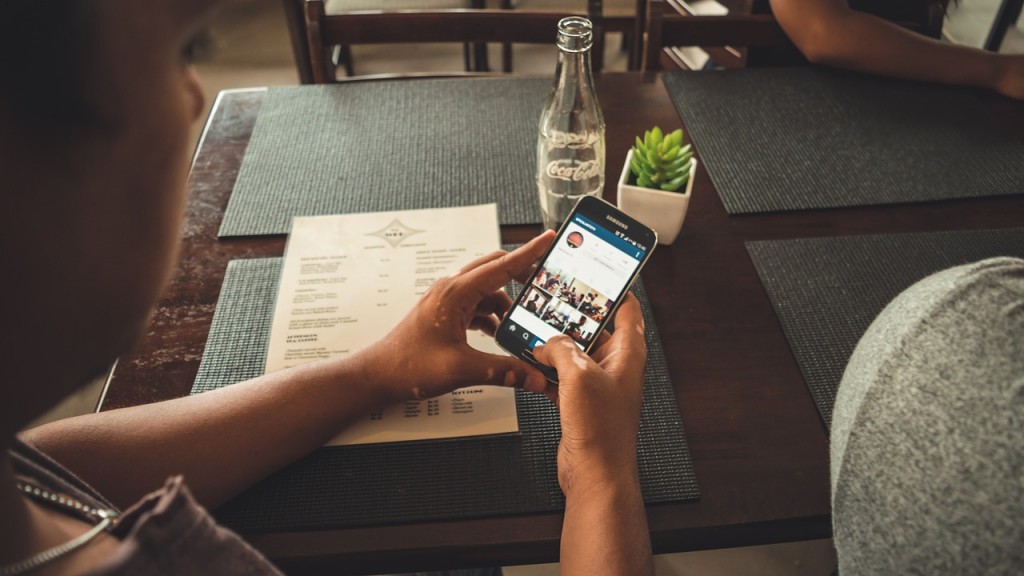 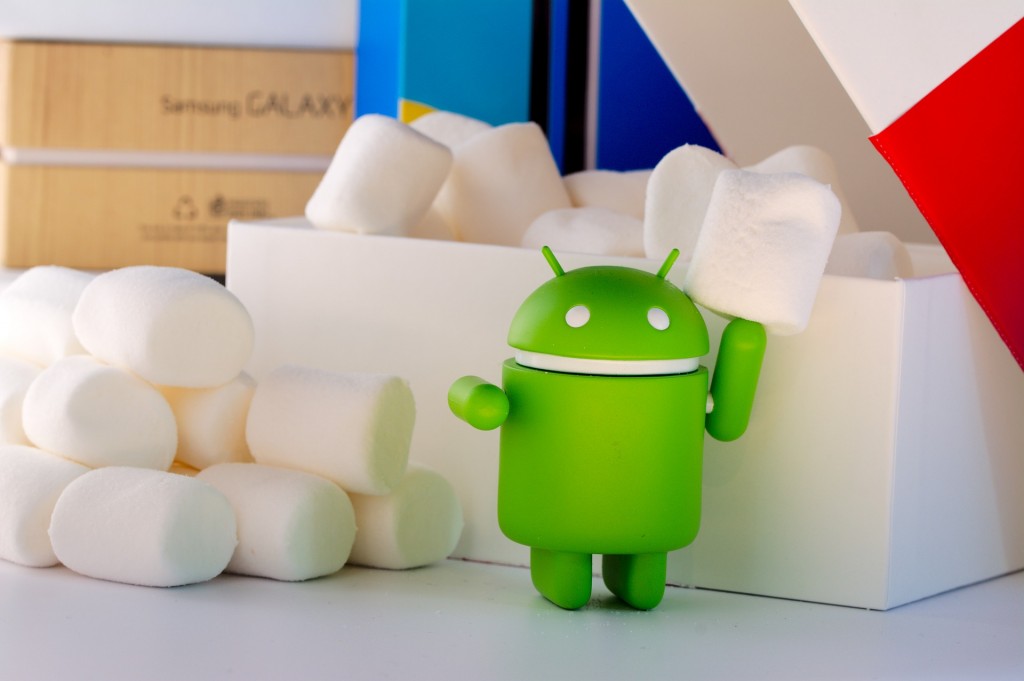 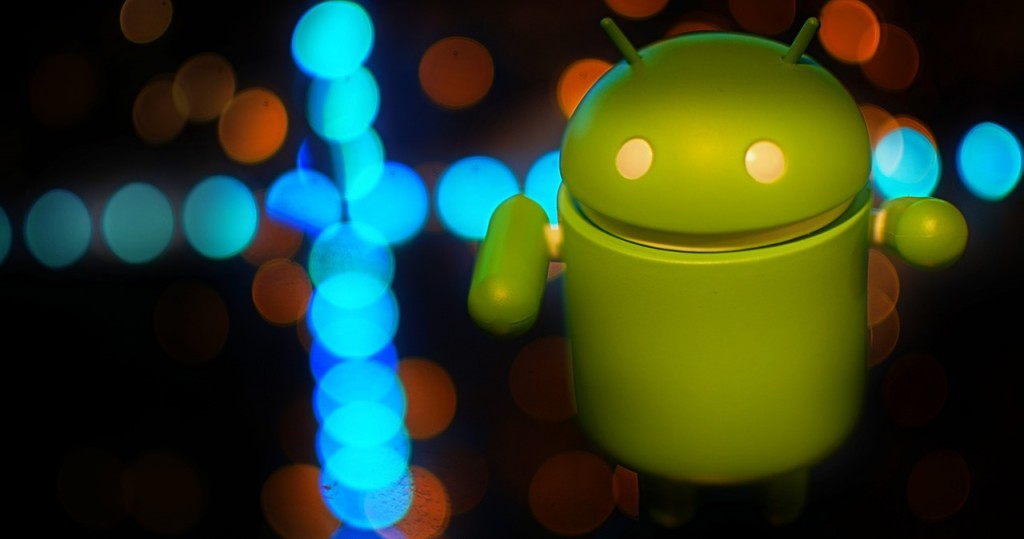 If you wish to know whether your phone is suitable for the update, follow this link. Android Marshmallow tries to make some Google services easier to use than before and it comes with a couple of advanced new features. We can say it’s a bit of an extension of the main features, functionality and appearance of Android Lollipop.