Headsem.com
Home Hardware Should I replace the SmartPhone battery 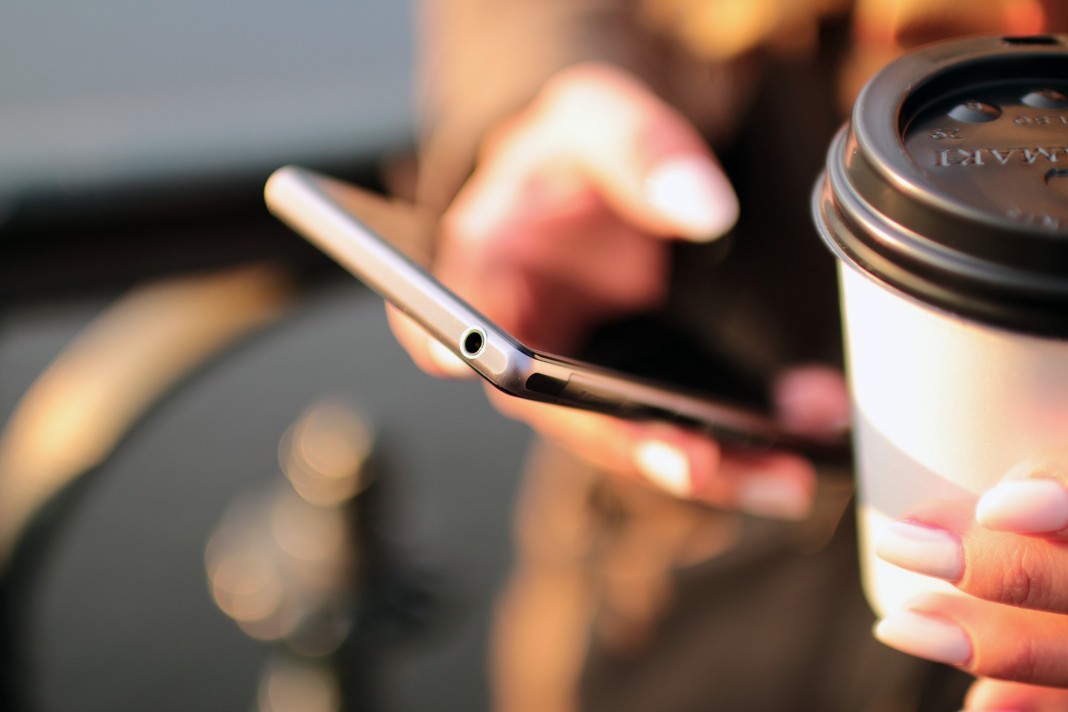 For all of us, it’s very important to be able to determine when it’s the right time to get a new battery for our smartphones. It has probably happened to us that suddenly our phones begin to reboot or shut down for no reason, even though we still had a considerable amount of charge left or we had just unplugged its charger a couple of hours ago. Coming up next, we describe some symptoms we’ve learned from experience that might indicate we need to replace the battery as soon as possible. 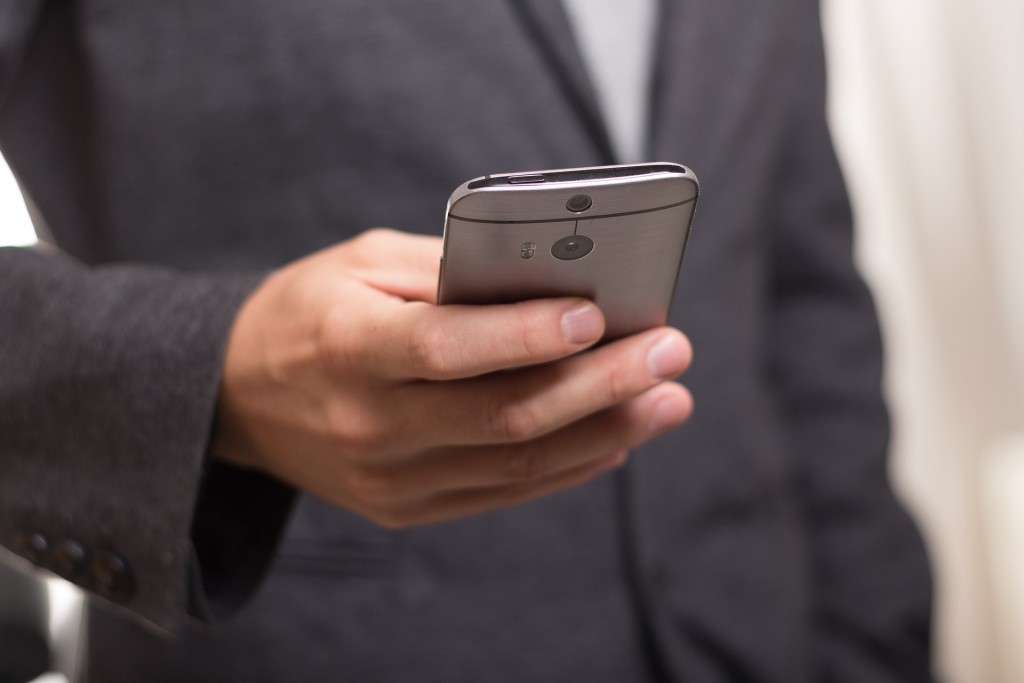 1. Draining process goes quicker than usual
Usually, if we’re not using high consumption apps like social media services, playing mobile games, or even making a considerable amount of phone calls, the battery should last more or less one day. If after fully charged, a few minutes later we have less than 70% out of a sudden or charge levels decrease dramatically (making almost no use of the phone at all), it probably means we need to replace it. Here’s a list of some common apps well-known to drain batteries fast:

2. Important variations to full-charge time
It probably makes no sense, but if a battery suddenly begins to charge up very quickly it could mean something’s not right. The opposite situation comes when the process goes way too slow, this a known issue called memory effect and a short definition states that some of the internal battery cells stop working well, hence the charging times increase very much. 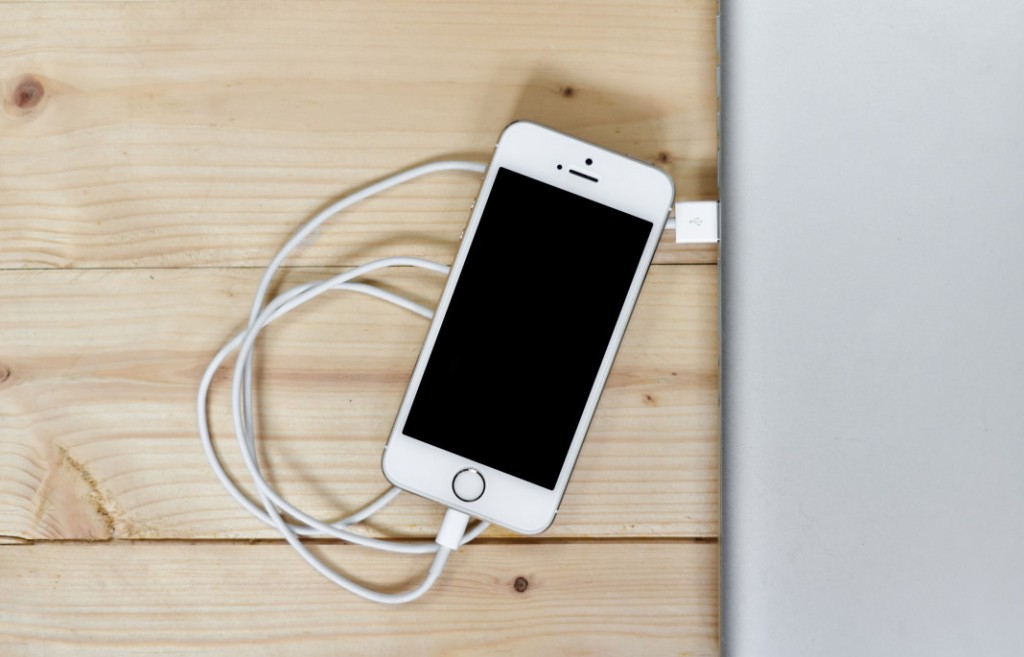 3. Changes in the shape or size of the battery
The battery must be flat and square, however if we suddenly notice changes to its shape or size, it’s definitely time for a change. Here is an example of a damaged battery that needs immediately to be disposed of. 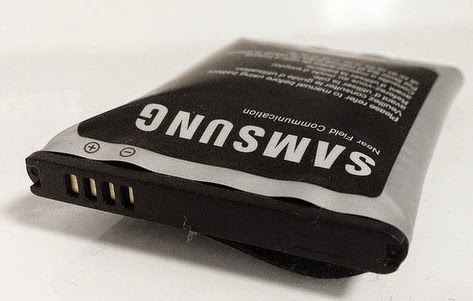